”Academic research can be creatively stimulating”

Buildings and places are more than just something to look at, and ‘Thinking Place’, an exhibition by Dr Mark Riley coming to Oxford House on 8th April, fully acknowledges this fact. This project will examine the significance of place by reflecting on philosopher Ludwig Wittgenstein’s purpose-built hut in Norway, the relationship of this residency to his philosophy, and the significance this destination continues to hold long after the philosopher’s death. Wittgenstein’s hut was sadly demolished some time ago and only the foundations remain; ‘Thinking Place’ imaginatively builds upon these, and in the midst of preparing this site at Oxford House Mark took some time to answer a few questions… 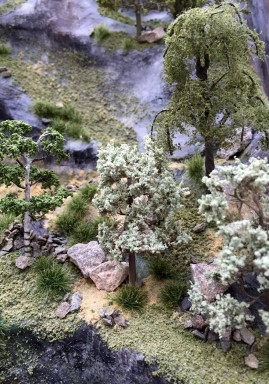 Hi! Could you tell me a little about your exhibition?

‘Thinking Place’ is one component of an ongoing academic project in which I have been exploring ideas of place, history and memory. This component is philosopher Ludwig Wittgenstein’s hut at Skjolden in Norway. Wittgenstein’s hut differs from the others I have been investigating because this is the only structure which has not survived – philosopher Martin Heidegger’s hut at Todtnauberg, Germany is still in situ. This makes this exhibition unique within my bigger project as I have being going through a process of ‘reimagining’ rather than replicating.

What is it about the space in which philosophers have used in order to think and write that appeals to you?

It interests me that the decisions certain philosophers make to locate themselves in apparently isolated locations in order to engage in profound thoughts are often at odds with what they write. In different ways, Wittgenstein and Heidegger proposed an engagement with communities as integral to their thinking. In both cases though, their choice of location was in proximity to a community and not entirely hermetic. These sites are also haunted by personal and wider cultural histories and operate as palimpsests onto which ideas are traced, erased and re-traced.

What is it about Austrian philosopher, Ludwig Wittgenstein that appeals to you? 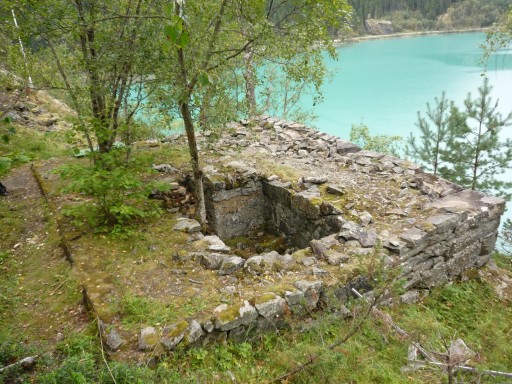 Firstly, the evolution of his ideas around language from the Tractatus Logico Philosophicus (published in 1921) to Philosophical Investigations (published in 1953). Secondly, I am intrigued by the lifestyle he chose which led him to continually return to this place in Norway to think and write.

Why did you choose firstly London, and secondly Oxford House to exhibit in?

I co-curated an exhibition in April 2015 with Alumni students from University of Roehampton London where I work. I was intrigued by the venue and the possibility of it being a platform for the presentation of my own practice as an artist.

Final question! What do you want people to take away from ‘Thinking Place’?

I am hoping that people will find the range of visual strategies I use to explore ideas interesting. I want to show that academic research can be creatively stimulating and have practice-based outcomes that are visually stimulating and thought provoking.