Blog > The Effects of World War I in Oxford House

The Effects of World War I in Oxford House 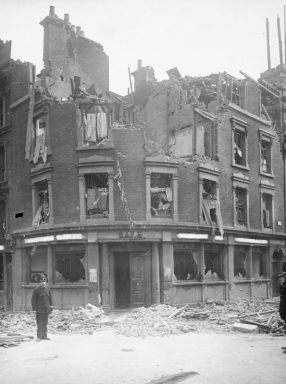 When World War I broke out in 1914, Oxford House was no stranger to its effects. In the years that followed, the House experienced various changes: clubs lost members, the number of residents shrunk, but in spite of it all Oxford House remained a place for the people of Bethnal Green to come together during such difficult times.

In that same year it was reported that almost 100 former residents were at the front, and that three of them were missing. In the years to come, the number of Oxford House’s men that had perished in the war would only increase. After the war had ended, their names would be immortalised in the War Memorial in the Chapel of the House. 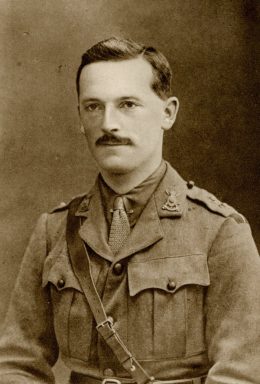 The war not only had an impact on the number of residents and workers, but also on club memberships. The 1914 Annual Report already lists a loss of 200 members in the clubs. Given the situation, the House found it necessary to temporarily close some of them; such was the case of the University Club in 1916. While some clubs had to close down, the pressing conditions of the war had the Army taking over some of Oxford House’s buildings. The Webbe Institute, for example, was converted into an Army boot factory during those years.

Nonetheless, the war was not only about losses for Oxford House. In 1914 the House opened a new club aimed for the soldiers’ and sailors’ wives, offering them a place to come together while their husbands were at the front. Moreover, if the clubs aimed for young men old enough to join the Army had to close, the situation at the Boys’ Club was the complete opposite. By 1915, the challenge was for only one manager to deal with the vast number of kids in the clubs. In addition to this, the Excelsior Hall continued to provide 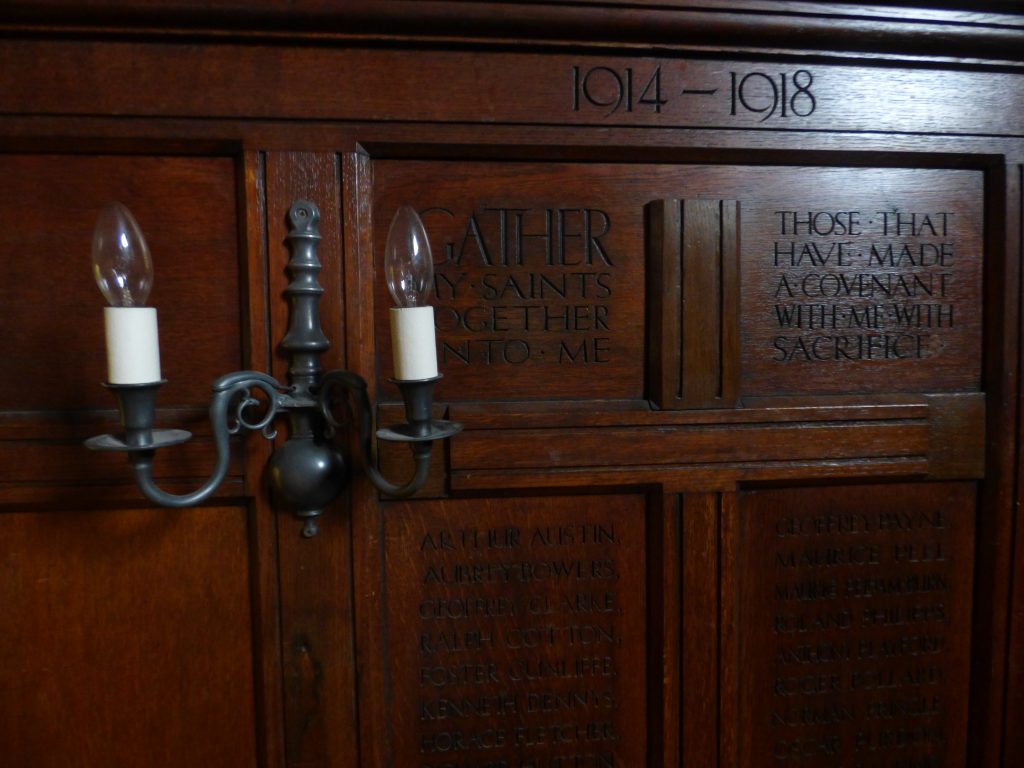 entertainment activities for the community throughout the war.

In 1917, during the air raid of the 13th of June the neighbours of Bethnal Green gathered at Oxford House seeking for shelter, after a long campaign to convince them that the House was safer than their own homes. After that episode, Oxford House became the place in the area to shelter from air raids. With every raid, the basement and other common spaces were filled with at least 1,500 people.

Even though the consequences and casualties of the War were deeply felt by Oxford House, the House was able to maintain its role as a place for the community to feel welcome and safe in that dark period.