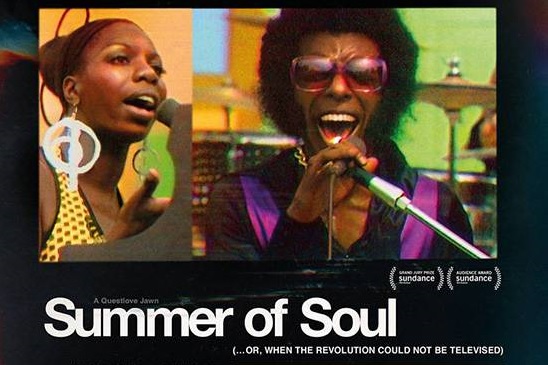 We're screening award-winning music documentary 'Summer of Soul... Or when the Revolution Could Not be Televised...' in our beautiful Victorian chapel.

Film Screening: Summer of Soul… (Or when the Revolution Could Not be Televised…

Join us for a special screening of the acclaimed, award-winning music documentary Summer of Soul in our beautiful Victorian chapel. Part music film, part historical record, the film explores The Harlem Cultural Festival which took place in 1969 and is a celebration of Black history and culture. The film features live performances by Stevie Wonder, Nina Simone, Sly & the Family Stone, Gladys Knight & the Pips, Mahalia Jackson, B.B. King, The 5th Dimension and more. The footage was largely forgotten but has been revived in this breath-taking film.