The air raids brought hundreds of people to Oxford House seeking shelter. With light, warmth, a canteen and the chance of a sing-song, the House was a more attractive prospect than the stables under the nearby railway arches. Packed together on wooden bunks with limited washing facilities, they were given aspirin daily in the hopes of preventing an epidemic. Meanwhile, student residents and members of the Boys’ Club watched on the roof in case a bomb fell nearby. 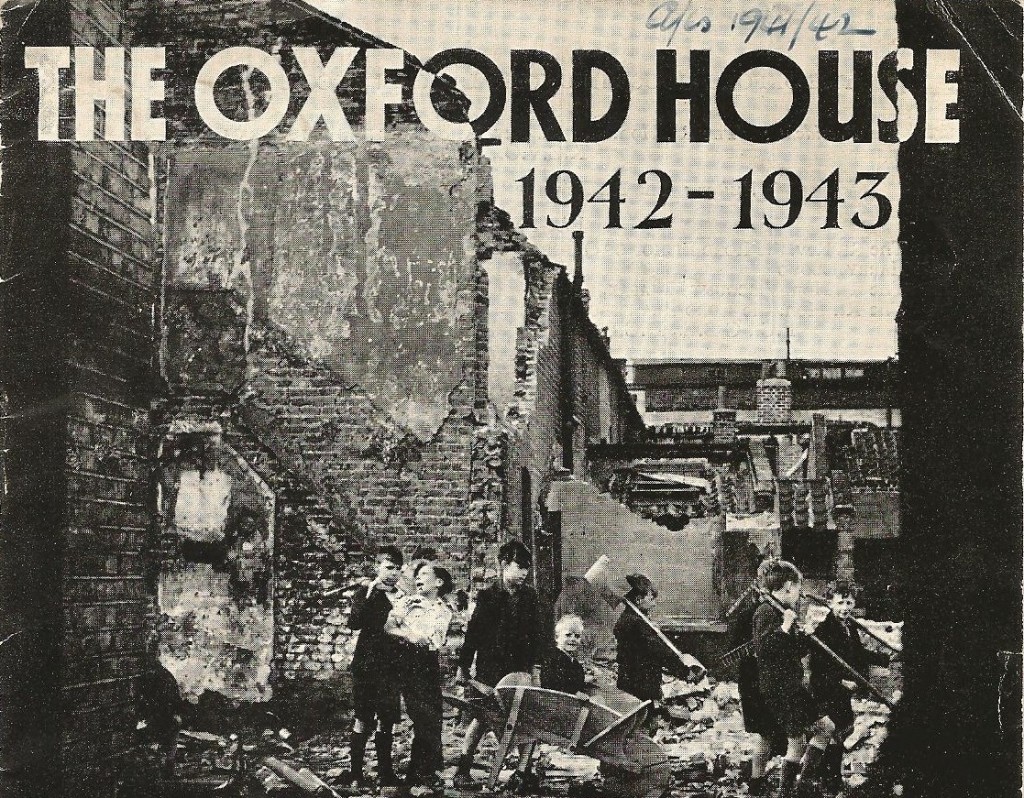 One of the bombed sites in Bethnal Green

But it was all this chaos that really made Oxford House a community hub. In the words of then Chief Shelter Welfare Officer Jane Leverson, people came to Oxford House ‘not because it was an air raid shelter … but because there they found happiness and a true spirit of fellowship’.

Every evening up to 300 teenagers would flock to the House clubs to join activities ranging from boxing and drama for the boys to dressmaking and dancing for the girls. Soon, Oxford House would be providing everything from nursery schools to legal advice to hostels for the temporarily homeless. Even the thousand Men’s Club members serving abroad, dubbed the Unseen Club, were sent regular magazines with news. One such member wrote back:

‘Many thanks for the Mag, it comes like a breath of fresh London air to us blokes whose bodies are here, but whose hearts will always be in England and especially London, where you people are putting up such a good show of spirit and morale. Jerry will never lick England, he could never kill the spirit that exists here, no matter how many bodies he kills’. 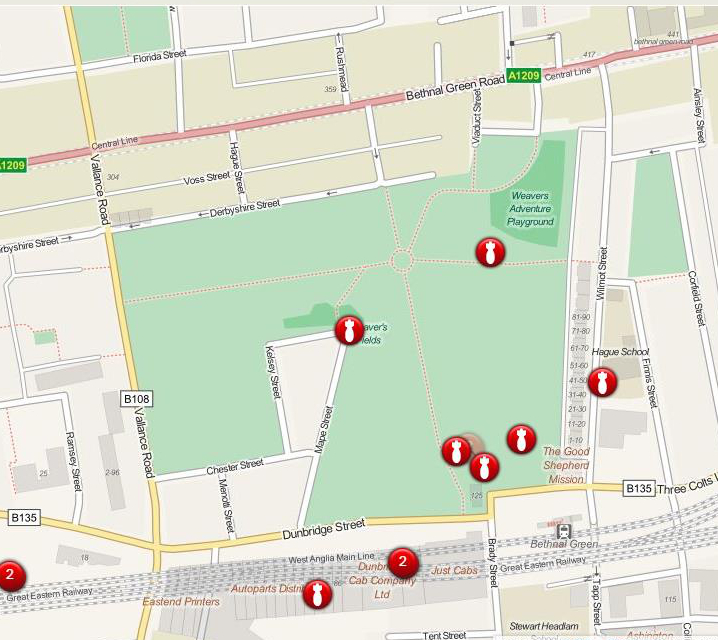 Despite the war, Oxford House was determined to focus not on the present but the future. It was voluntary work that had first met the social needs of the Blitz, and as the war drew to its end they hoped to show the world what that voluntary work could achieve. In time, their nursery schools would be taken over by the council and the relief they had provided would help inspire the new welfare state.