When the Blitz began, the government arranged for all East End children to be evacuated. But there was a problem. Many families preferred to stay in London rather than have their children split up. Oxford House set about trying to find a way to get family groups out of London together. 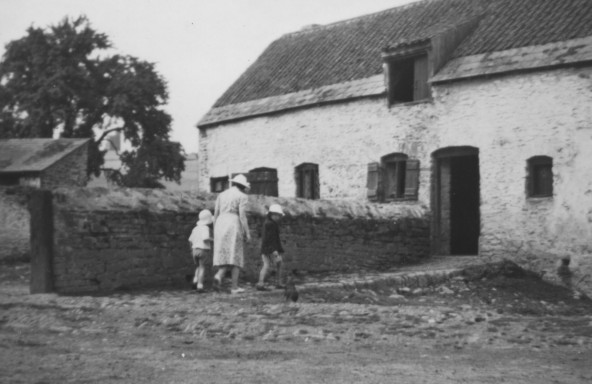 Help came in 1941 in the form of Parc Llywidiarth, an empty house near a small Welsh village. Soon, the house became a school for 25 East End children. By 1943, Oxford House had acquired Plas Dolanog as well, catering for around 70 children in all. The houses were not only used as evacuation centres for East End children; later they were used as summer holiday homes for the various clubs of Oxford House.

Under war conditions, getting parents to Wales for visits presented its own challenges. Oxford House resident Peter Kuenstler recalled how petrol rations once meant they could drive the parents to Wales but not back again. In the end, they drove to the local Fuel Office and gave the official ‘the choice of issuing petrol coupons or having a car load of Londoners camping in his office.’ ‘This, however’, he noted, ‘was a form of blackmail that could be practised only once’. 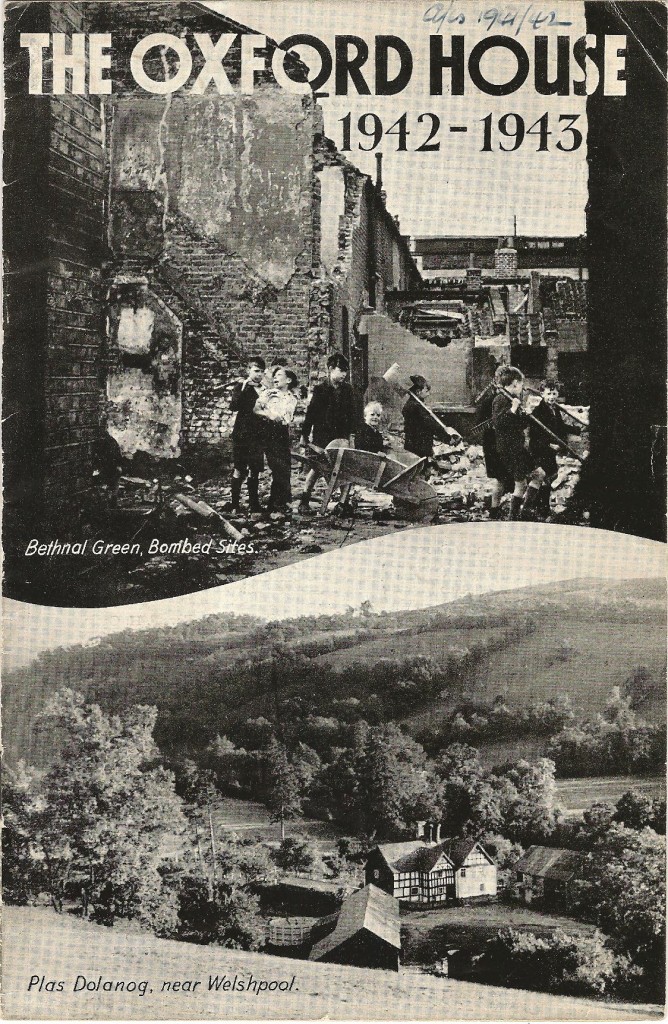 It was idealism and not just necessity, which made the schools what they were. Educated at top country boarding schools, the residents of Oxford House wanted the children of the East End to have the same advantages after the war: the schools were, as one member of the Oxford House Men’s Club wrote at the time, not only giving the children ‘a clean, healthy open air life’ but preparing them for their ‘future responsibilities as citizens’.

Do you have any personal stories that you can share, or that family members have passed down to you concerning Parc LLywidiarth or Plas Dolanog and Oxford House? Please get in touch via email at heritage@oxfordhouse.org.uk or via Twitter using @oxhse

2. “Newbold Farm, Monmouthshire” by theirhistory  is licensed under CC BY-NC-SA 2.0