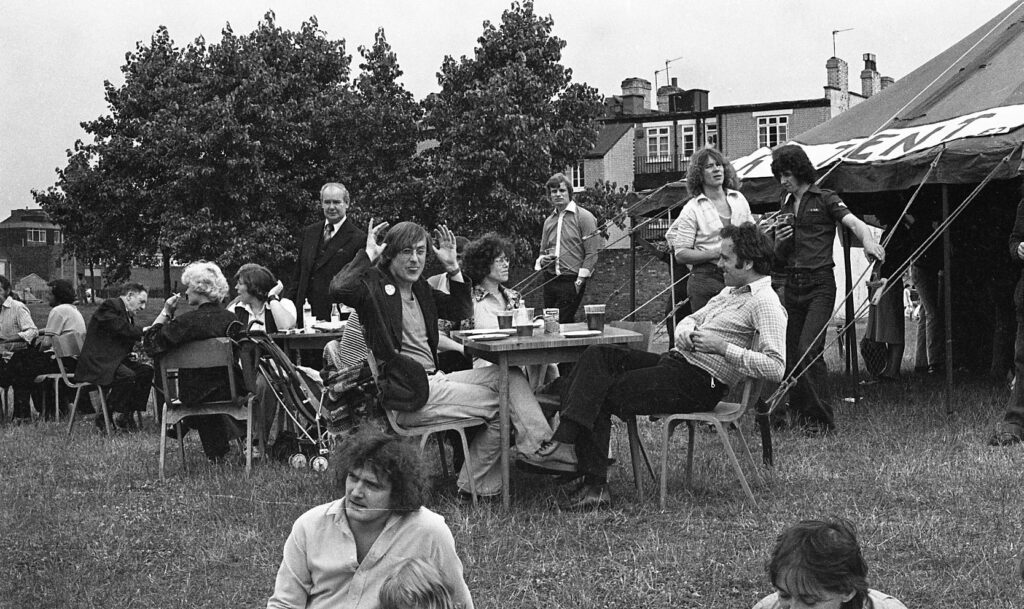 Scroll down for more photos taken by Philip Cunningham of Oxford House in the 1970s.

Youth of Yesterday is Oxford House’s new exhibition of photographs taken of the Oxford House Youth Club in the 1970s.

These images were all taken by Philip Cunningham who as then a youth worker at Oxford House while studying at art college.

His pictures capture Bethnal Green during a period of great change. He remembers the area being full of market stalls and second hand shops and lots of pubs like the Albion. He also recalls that there were demolitions everywhere and quite a few prefabs still around. Philip describes Oxford House’s Youth Club as ‘full of activity, energy and fun’ in the 1970s. Young people would queue up to take part in all sorts of activities and a typical night in the club would have, music, table tennis, dancing and some kids using the art workshop and darkroom.

He also recalls boxing, fence football and the adventure playgorund being popular at the time with local youth when the weather was good outside.

Philip and many local people also fondly remember the social club where people would head at ten o’clock. It had a bar in it with  ‘good parties and good people!’  Speaking of how it all began, Phillip says: ‘Tutors at Ravensbourne encouraged me to ‘photograph everything!’ which I started to do, and I still do today. That’s how and why many of these photos were taken. They represent a time and an effervescent energy which I now find inspirational”.

We have included a few more of Philip’s photographs of this period below:

The Youth of Yesterday exhibition is on until 17 December 10-5pm (Mon-Friday) and is free. 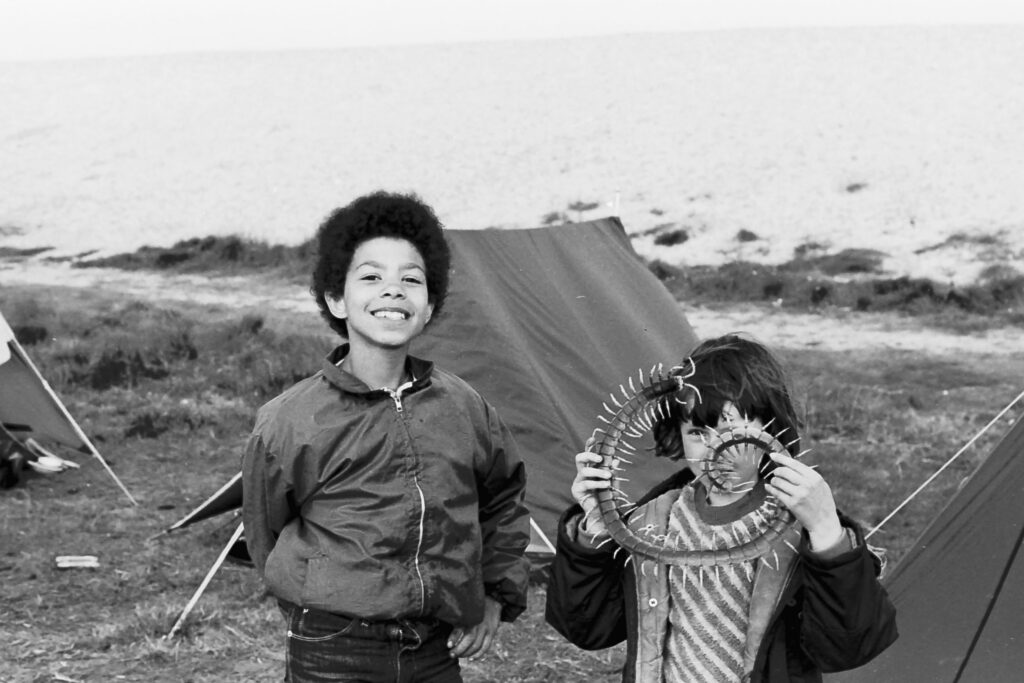 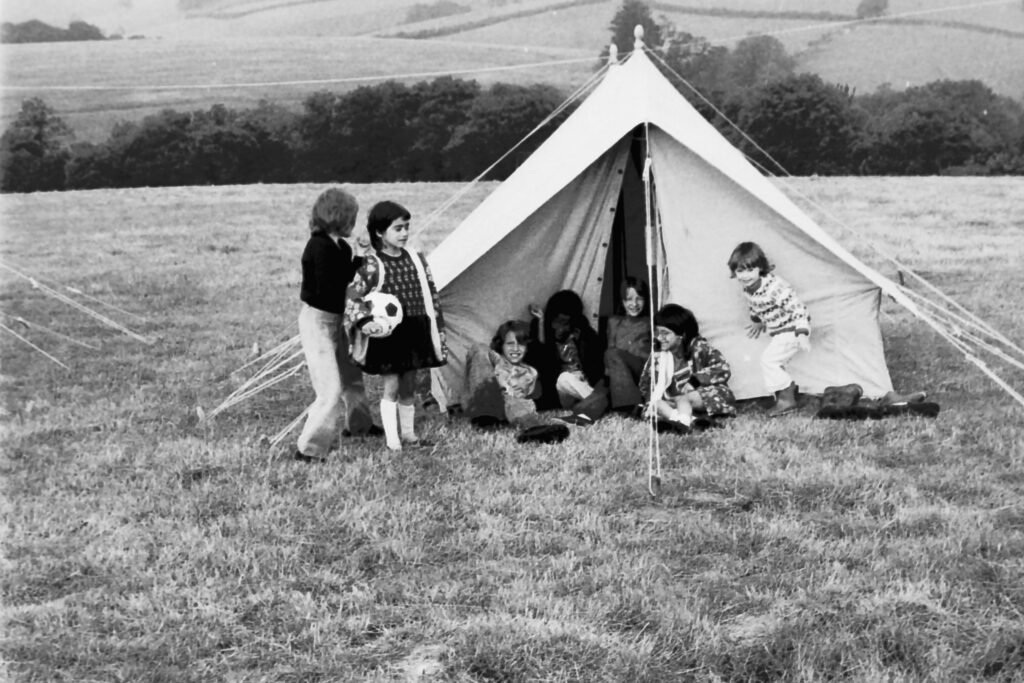 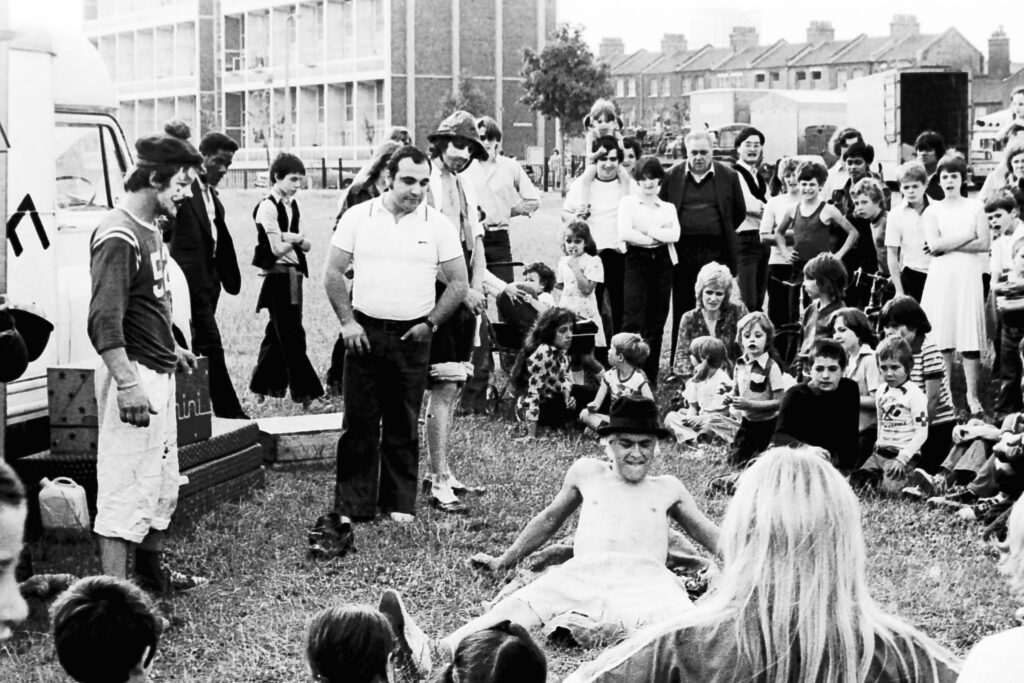 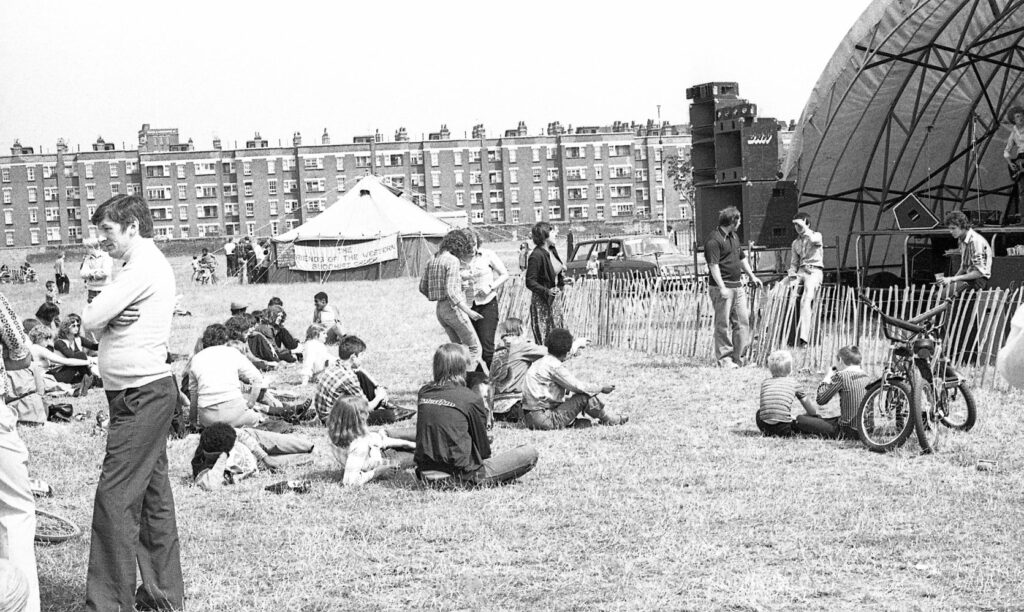 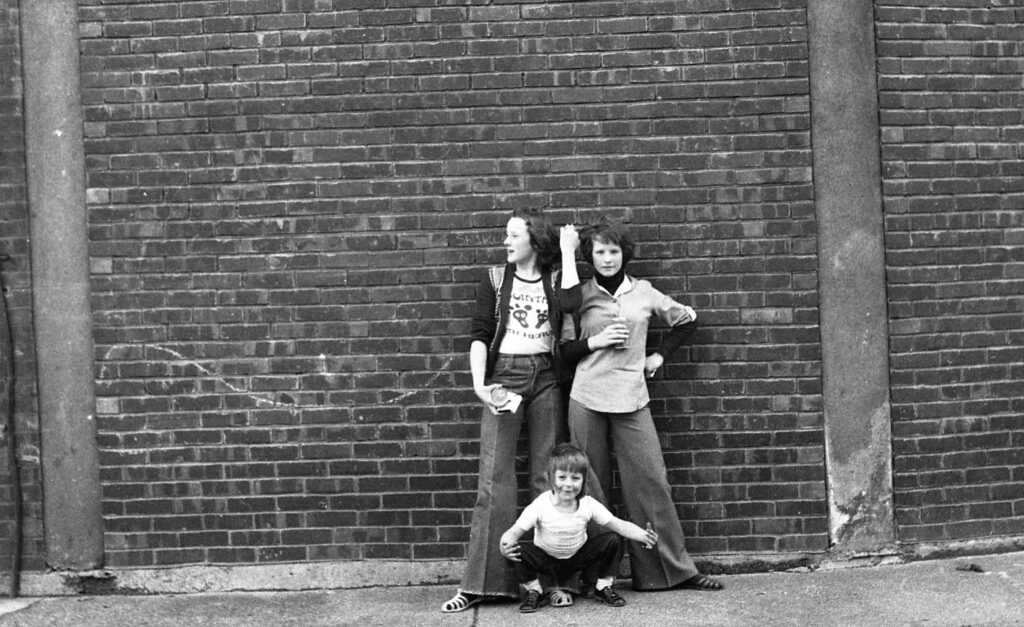 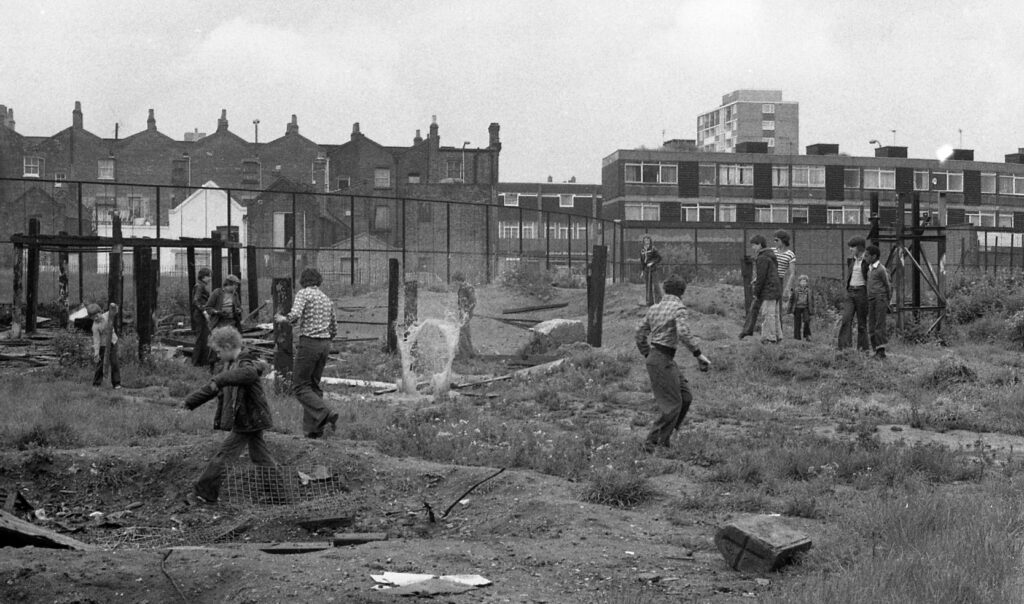 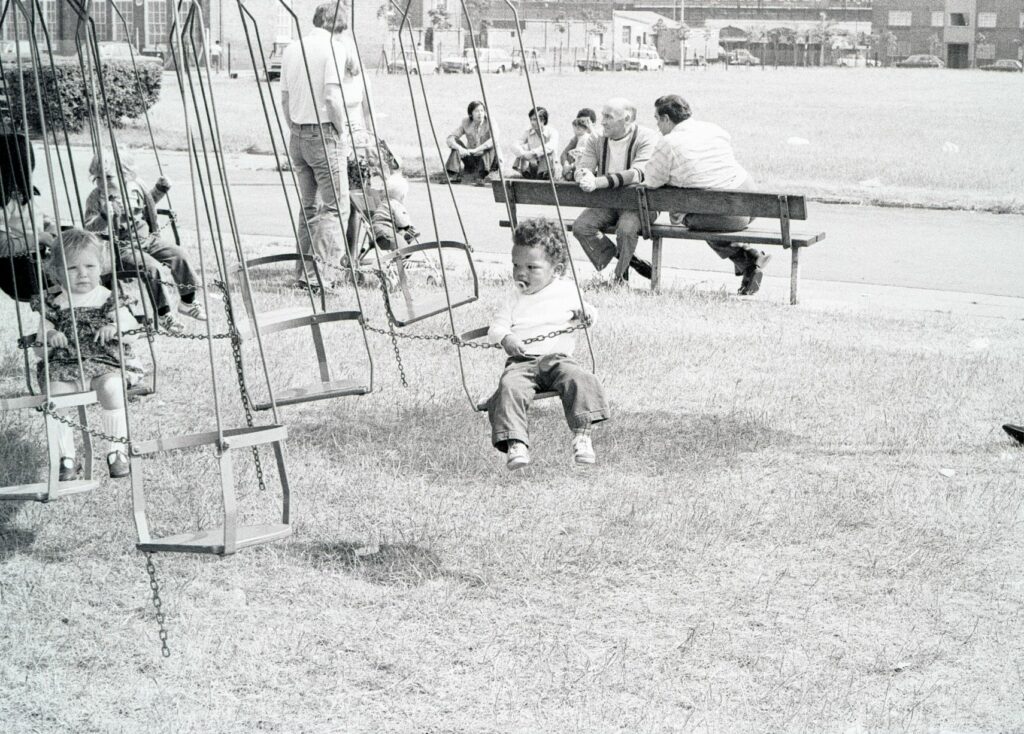 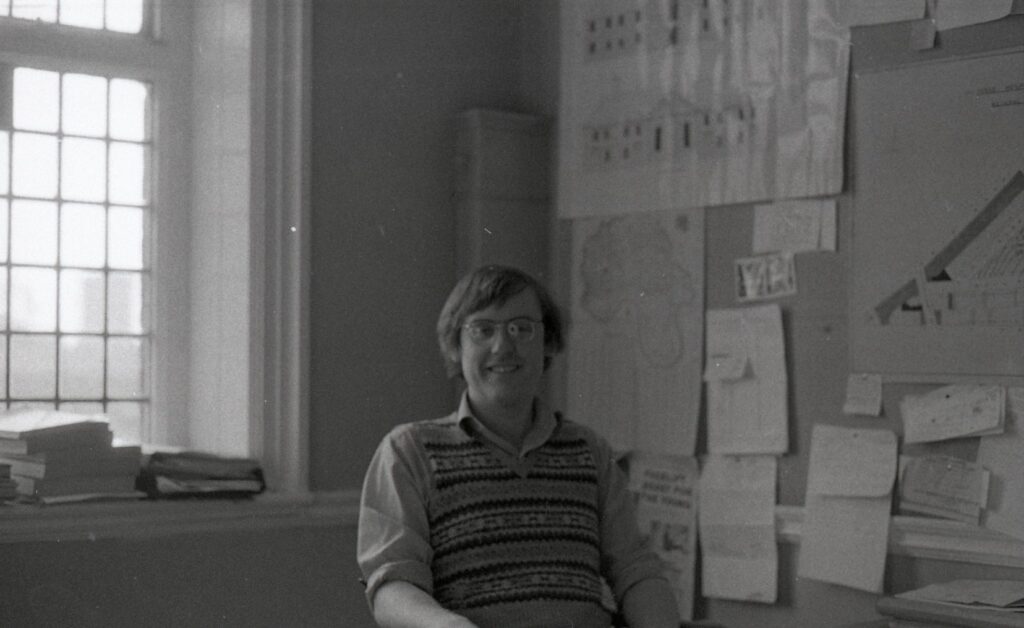 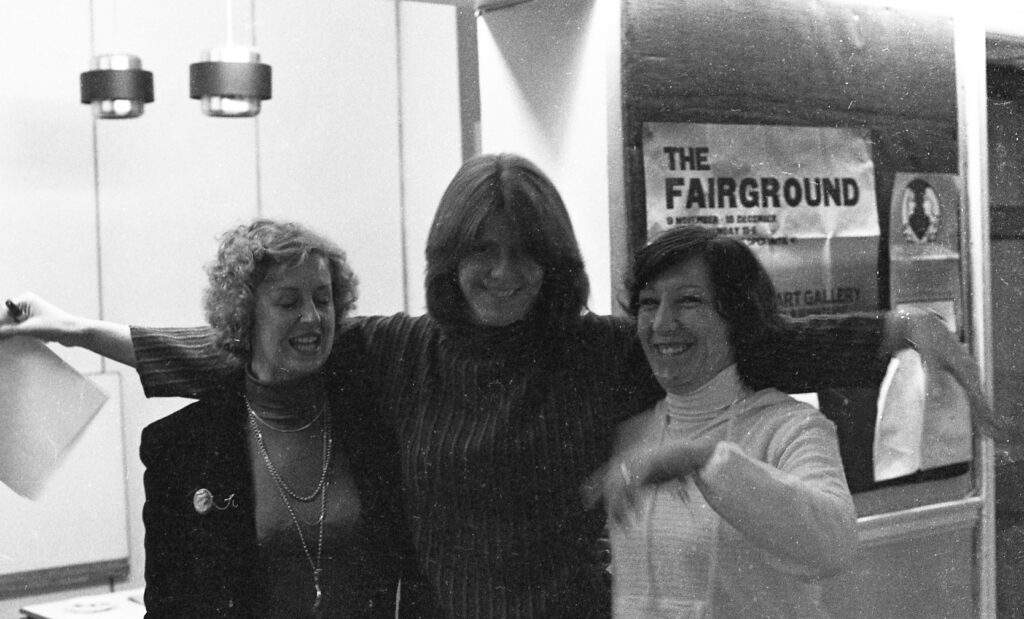 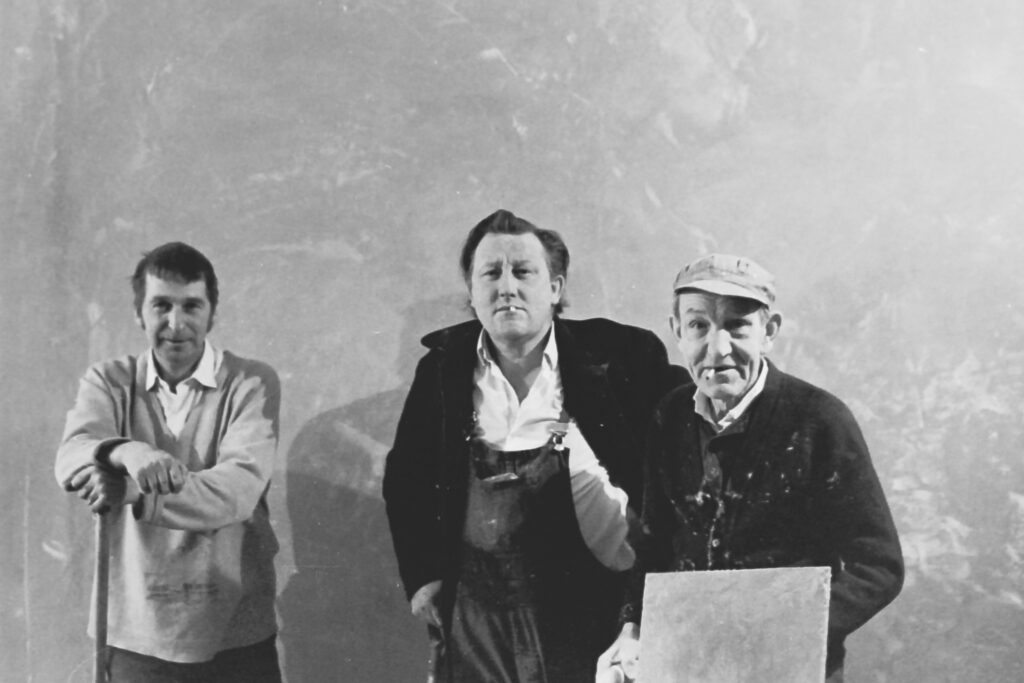 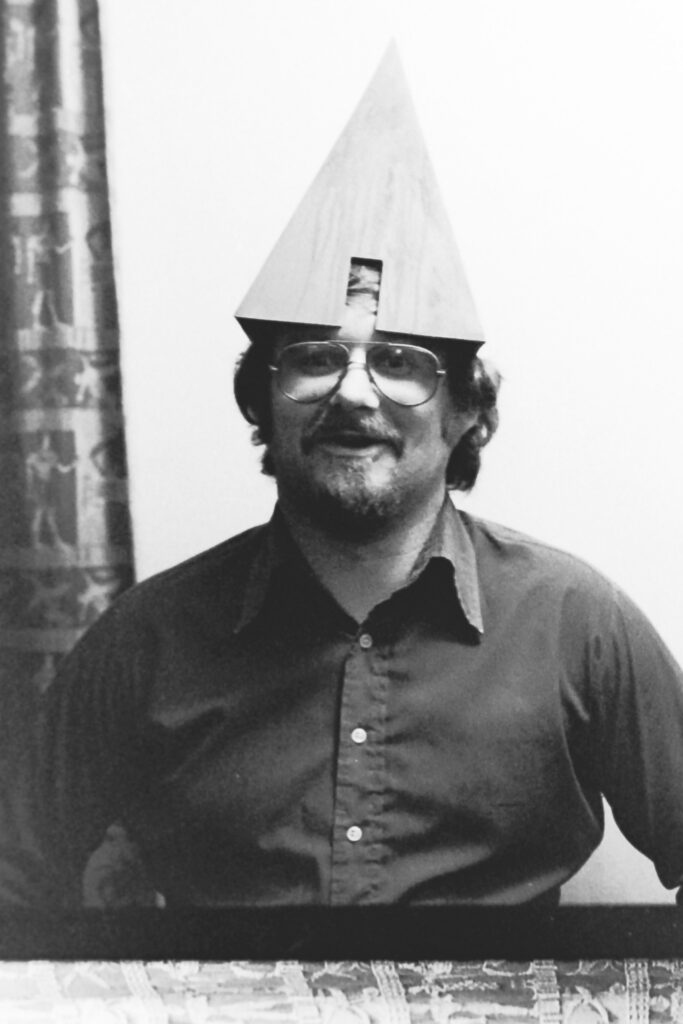 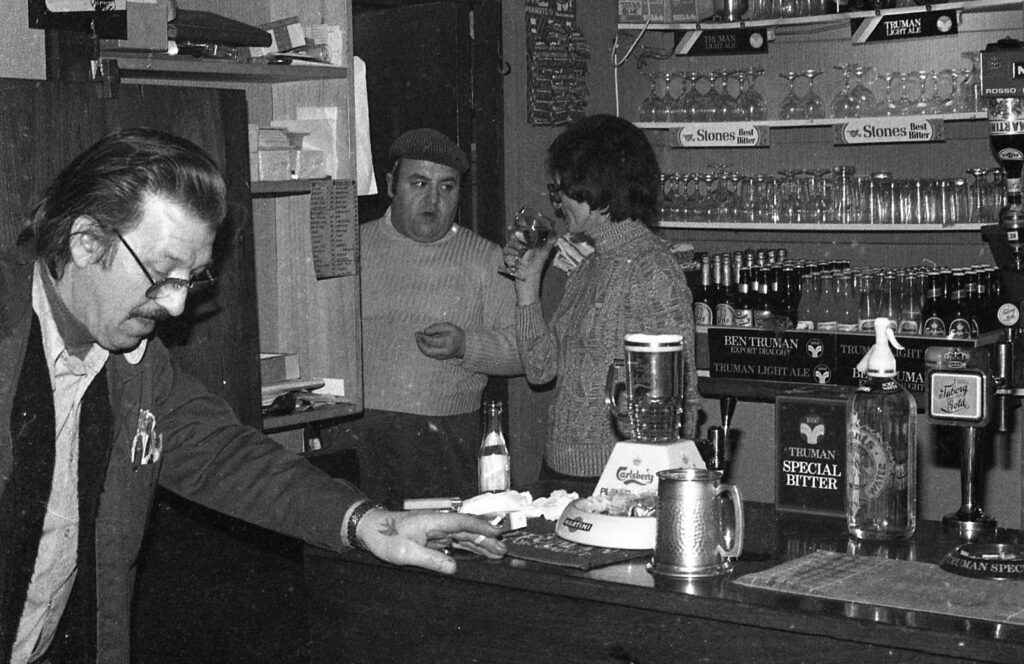 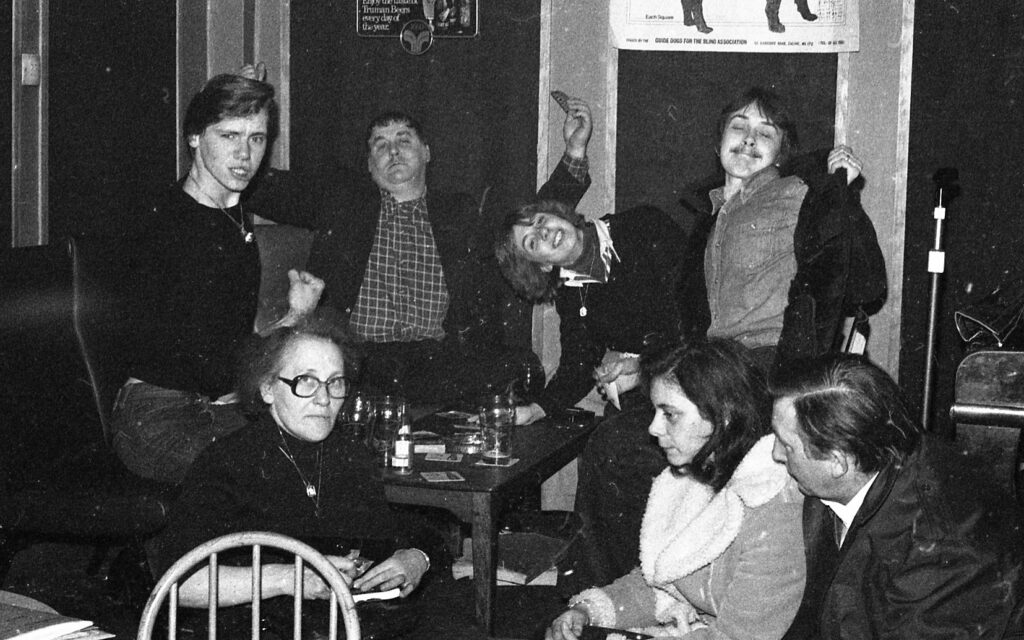 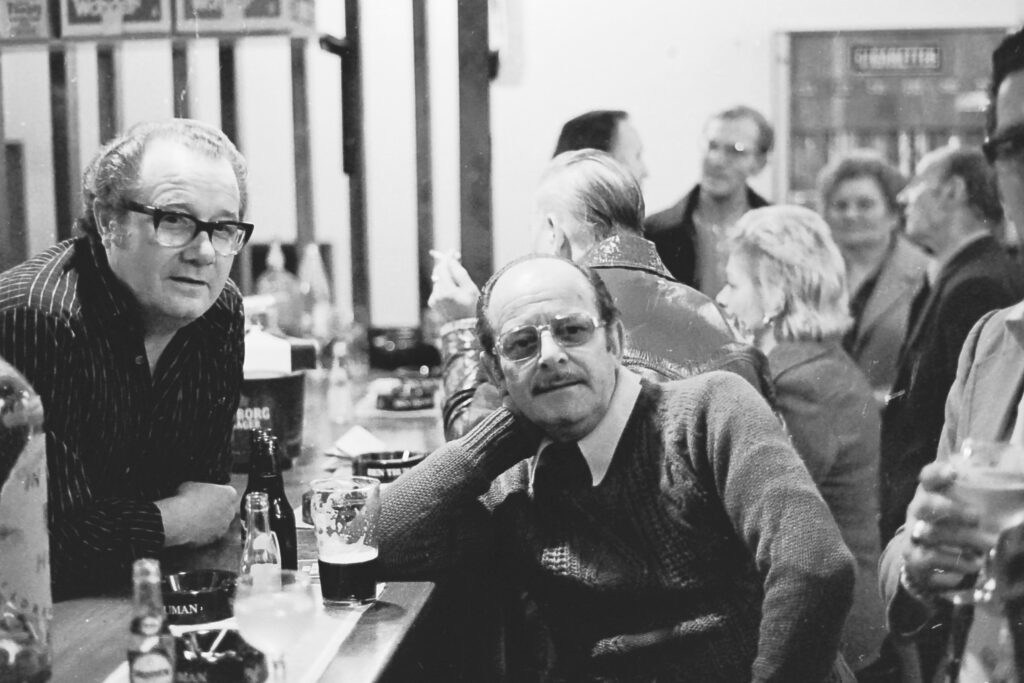 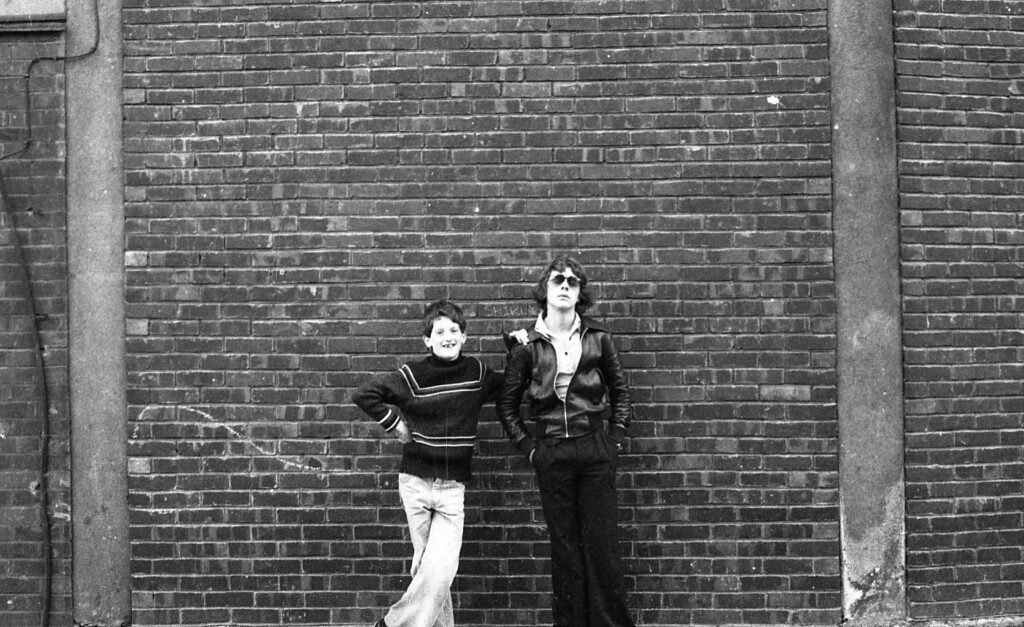 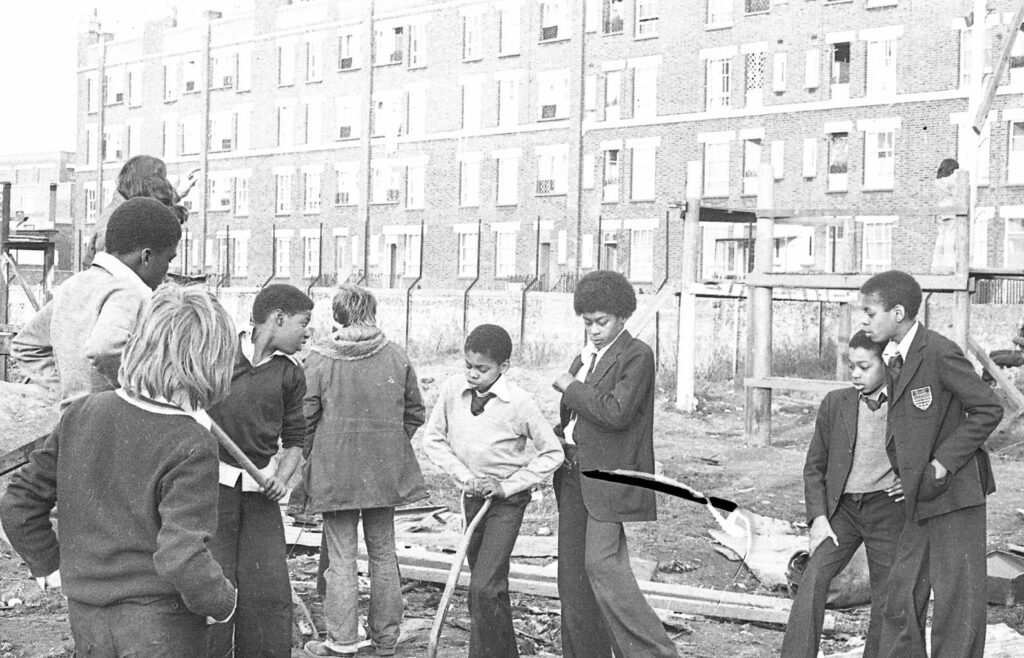 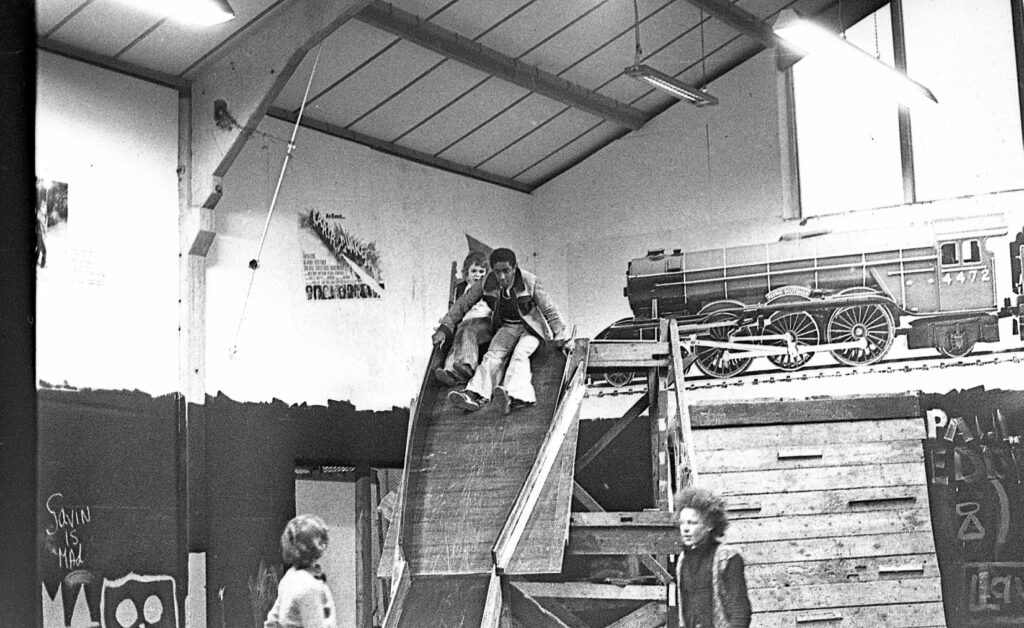 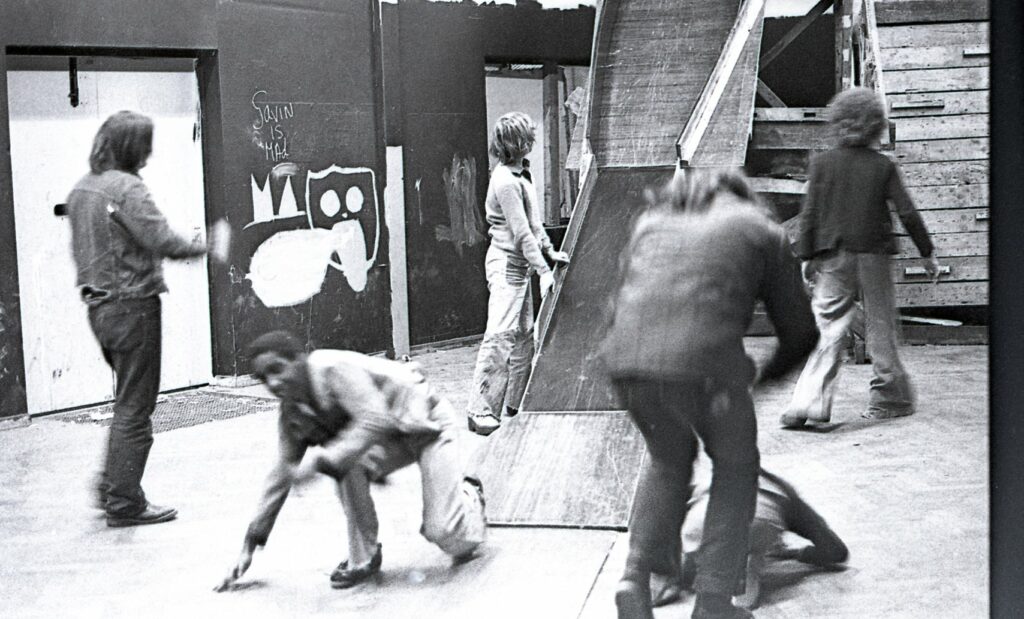 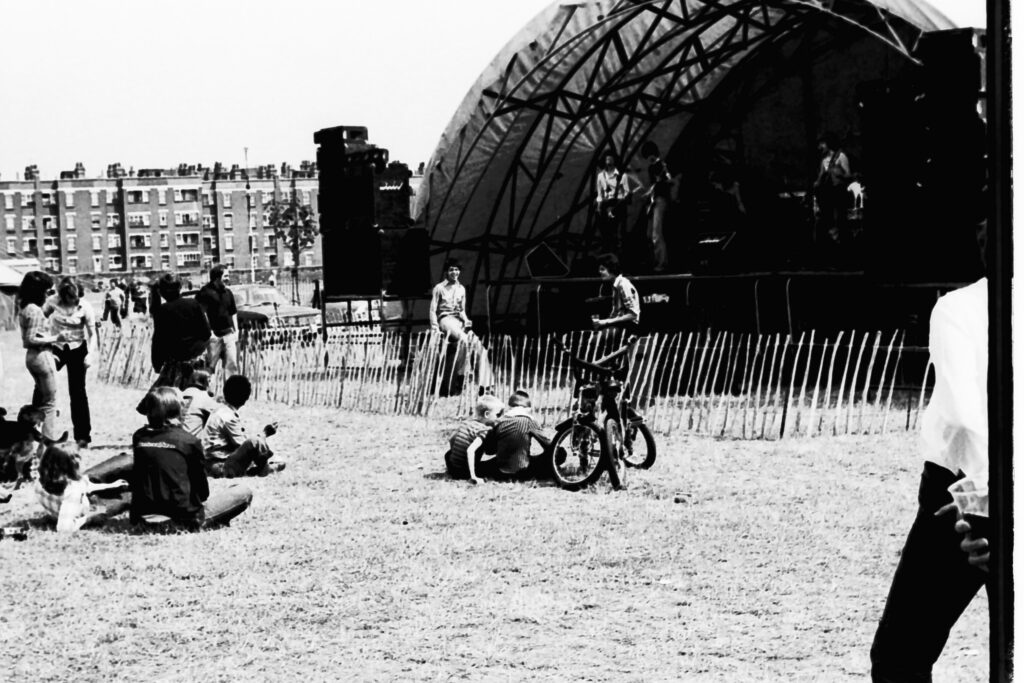 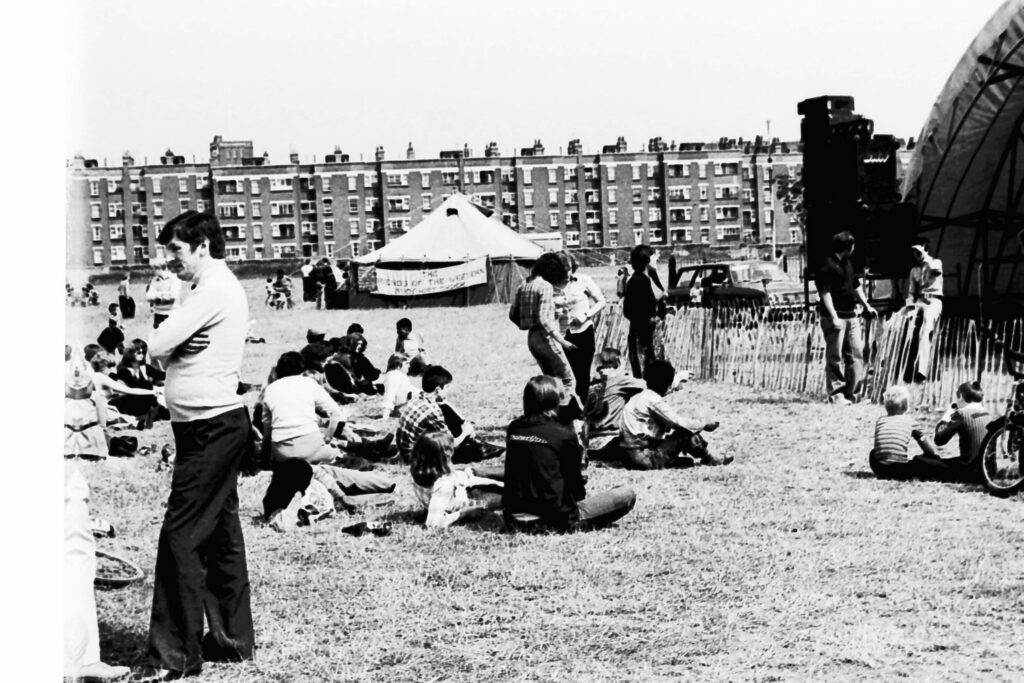 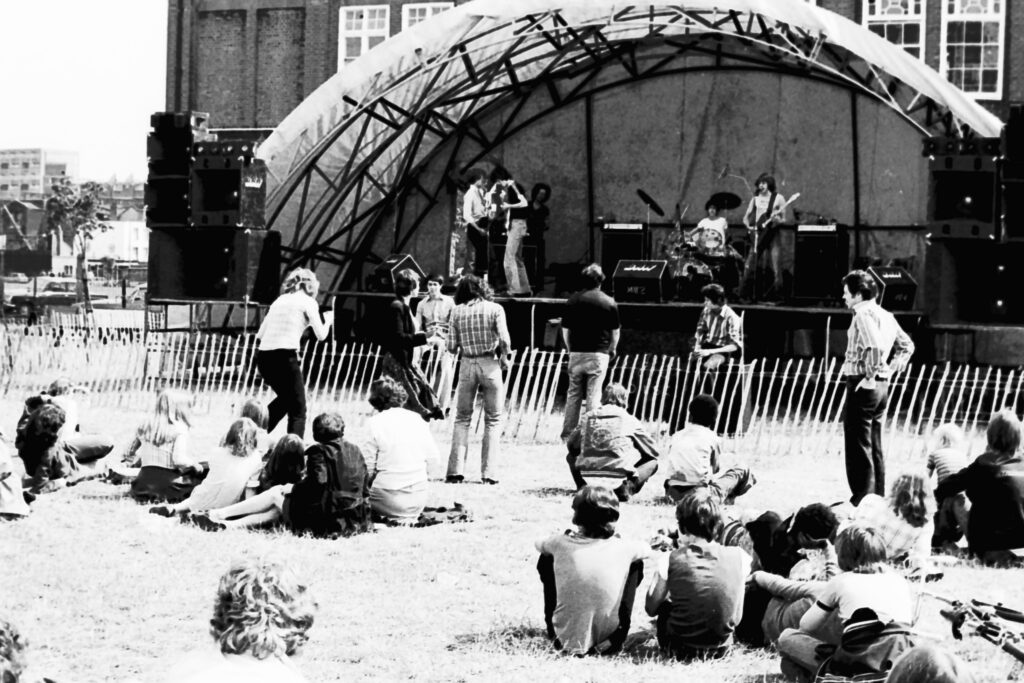 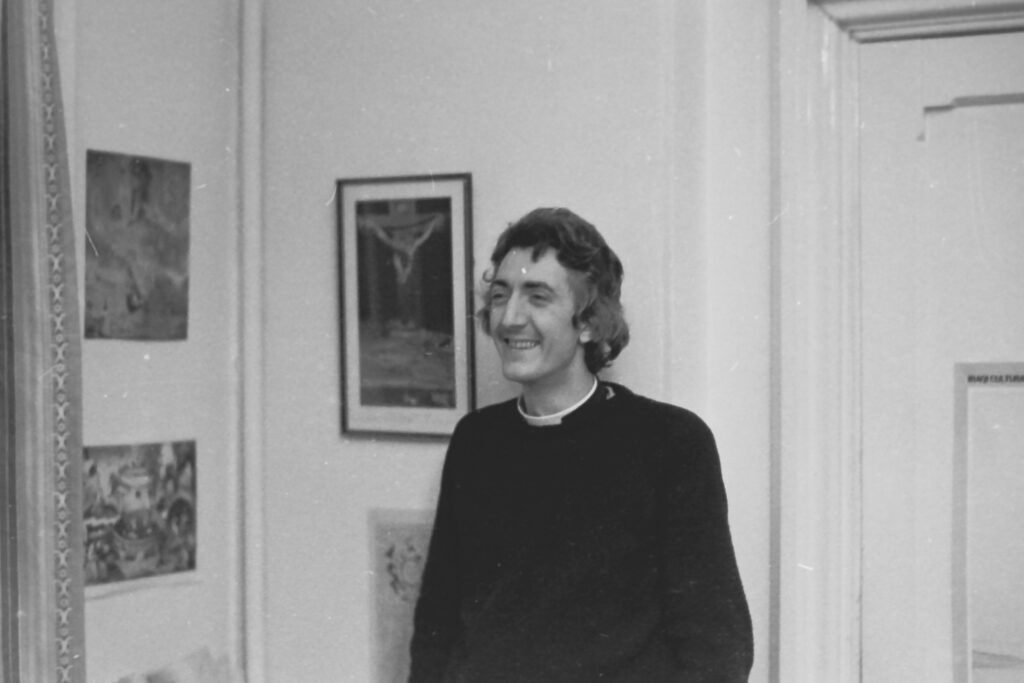 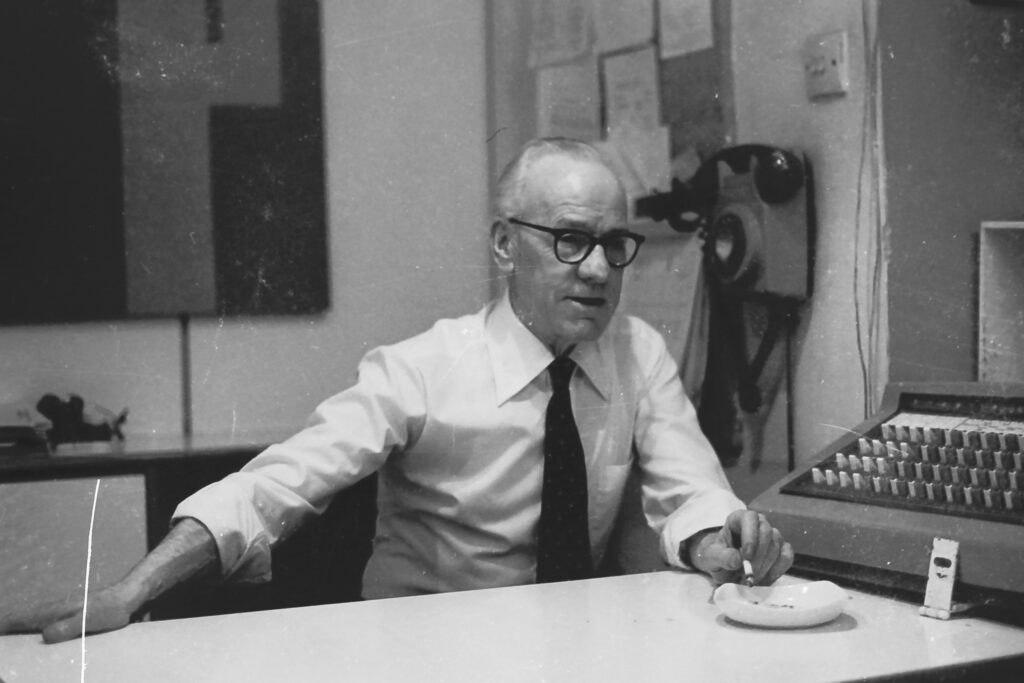 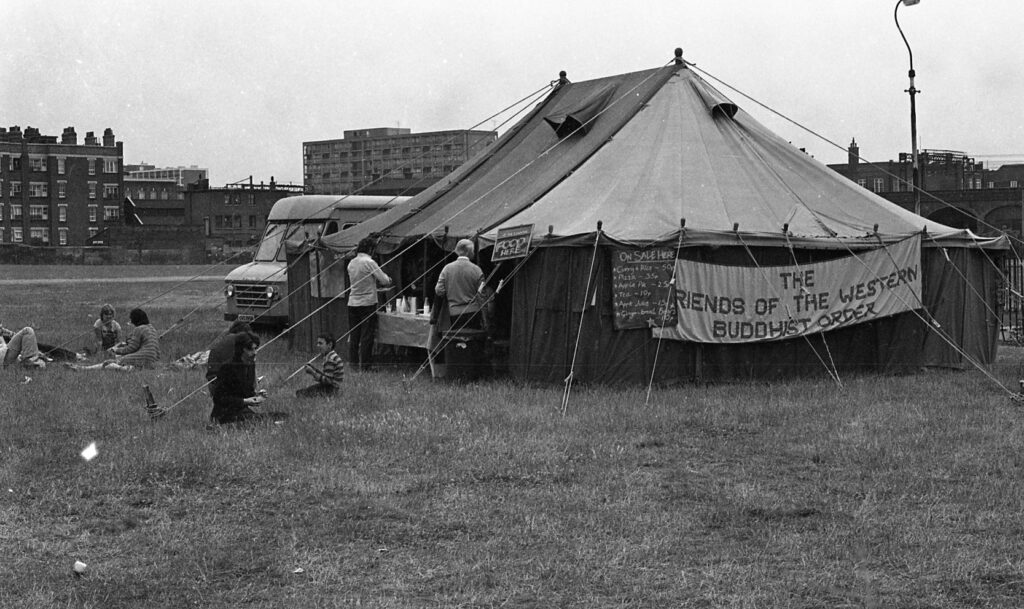